Instagram Chronological Feed Is Back But With A Catch! 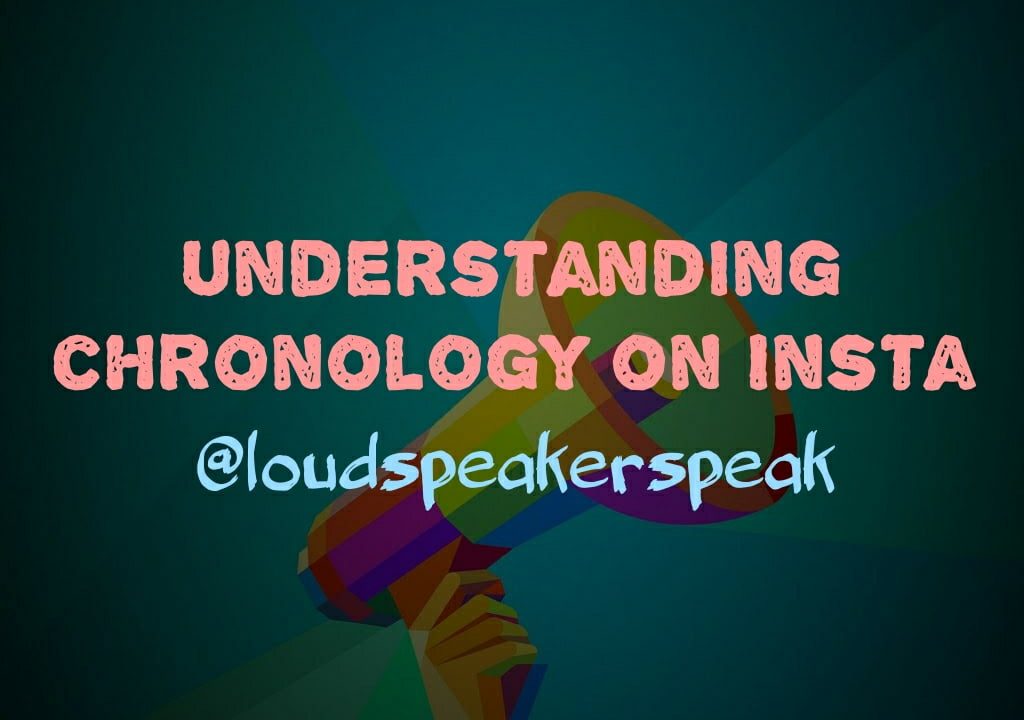 Finally! The day has come when Instagram decided to hear the plea of millions of creators and bring back the Chronological Instagram feed.

Instagram has been testing to bring back the Chronological feed since January 2022 and now it is finally released to the public in March 2022 as a new Instagram feature.

Back in 2016, Instagram introduced an algorithmic feed that shows the top posts based on your engaging habits. It then discontinued the reverse Chronological Instagram feed.

That fumed a lot of negative feedback from Instagram creators and it all turned out to be real.

The engagement rate has tumbled for many since then which encouraged many creators to either quit or move on to other social media platforms.

With the Instagram chronological feed coming back, the creators are excited again to get more engagement on their Instagram posts. Though not everything would turn up to their expectations.

I have been testing this new update for the past few days and here I’ll be sharing my point of view on this.

Even though Instagram introduced the chronological feed, the algorithmic feed still stays the default option to browse Instagram posts.

To switch to other feed options, users have to tap on the Instagram logo on the top left. There they can choose from Following (that displays feed chronologically), and Favorites (that displays posts from their chosen favorite creators on the top).

Users can add up to 50 accounts to their list of favorites.

I personally think that all this is very tedious for an average user unless it serves them a purpose.

A similar feature was introduced on Facebook where users can switch from algorithmic feed to new posts. It didn’t make much of a difference for anyone as no one felt the need to switch to a different feed.

An average user doesn’t care much to switch their feeds to chronological order. That is one thing.

Talking about the custom feed option, Instagram allows only 50 accounts to be added as favorites, for now.

There are thousands of Instagram creators. Why an average user would care to add a budding creator over their own friends?

And even if they do, the number of accounts they can add is very limited.

I think it will all come down to the interface.

When a user switches from default algorithmic feed to chronological feed or custom feed, they lose access to other features like messages and stories. These are two of the most important features of Instagram.

To access messages and stories, they have to switch back to the default algorithmic feed.

Thus, we can agree that an average user won’t spend much time browsing the Chronological feed. Also, it doesn’t make much sense to keep switching back and forth all the time.

How can you work with the new Chronological Feed Update?

One way you can make the new update work in your favor is by increasing your influence power.

If you have enough influence over your audience, you won’t need the chronological feed update in the first place.

With that influence, you can persuade your audience to get added to their favorites list or get them to turn on post notifications for you.

It will also help you show up on top in their default feed.

Even though the chronological feed is back, it is very unlikely to make any difference in the user behavior on Instagram. Although, all this is one person’s opinion.

It is hard to predict online user behavior. Maybe there is a possibility that it could work.

This update is very new right now. Instagram will likely make changes in the interface or increase the limits of favorite accounts or try to introduce other features in the future.

Meanwhile, let’s make the most of this feature while keeping our fingers crossed.

What’s your opinion on this as a creator or as a general audience? Do tell in the comments below. 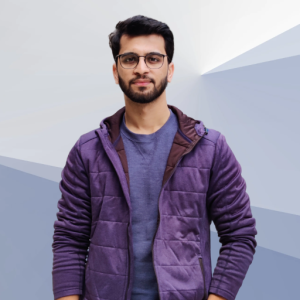 Rohit Sharma is the founder of Loud Speaker, the best SEO and social media marketing company. He has a great understanding of organic marketing and growth hacking. Rohit is also a writer, blogger, content creator. He is from Chandigarh, India. 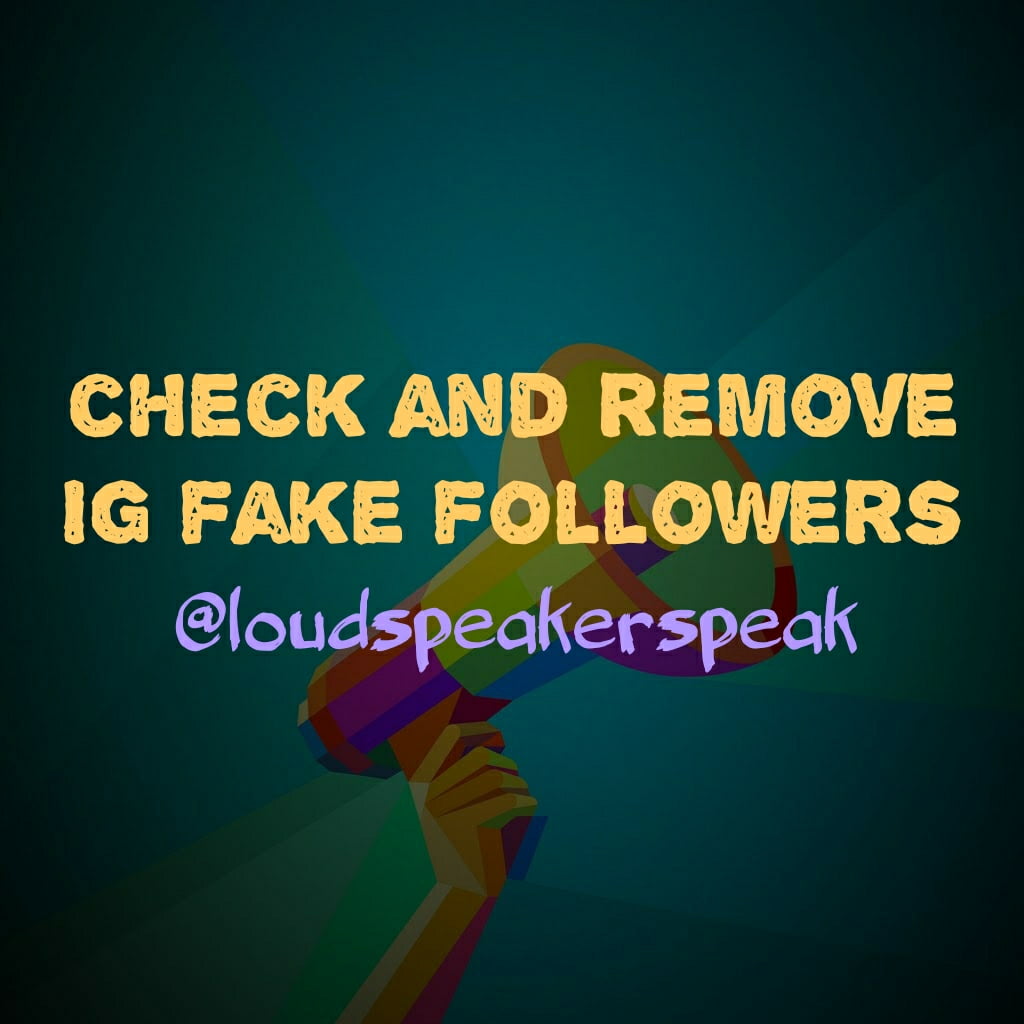 How To Check And Remove Fake Followers On Instagram 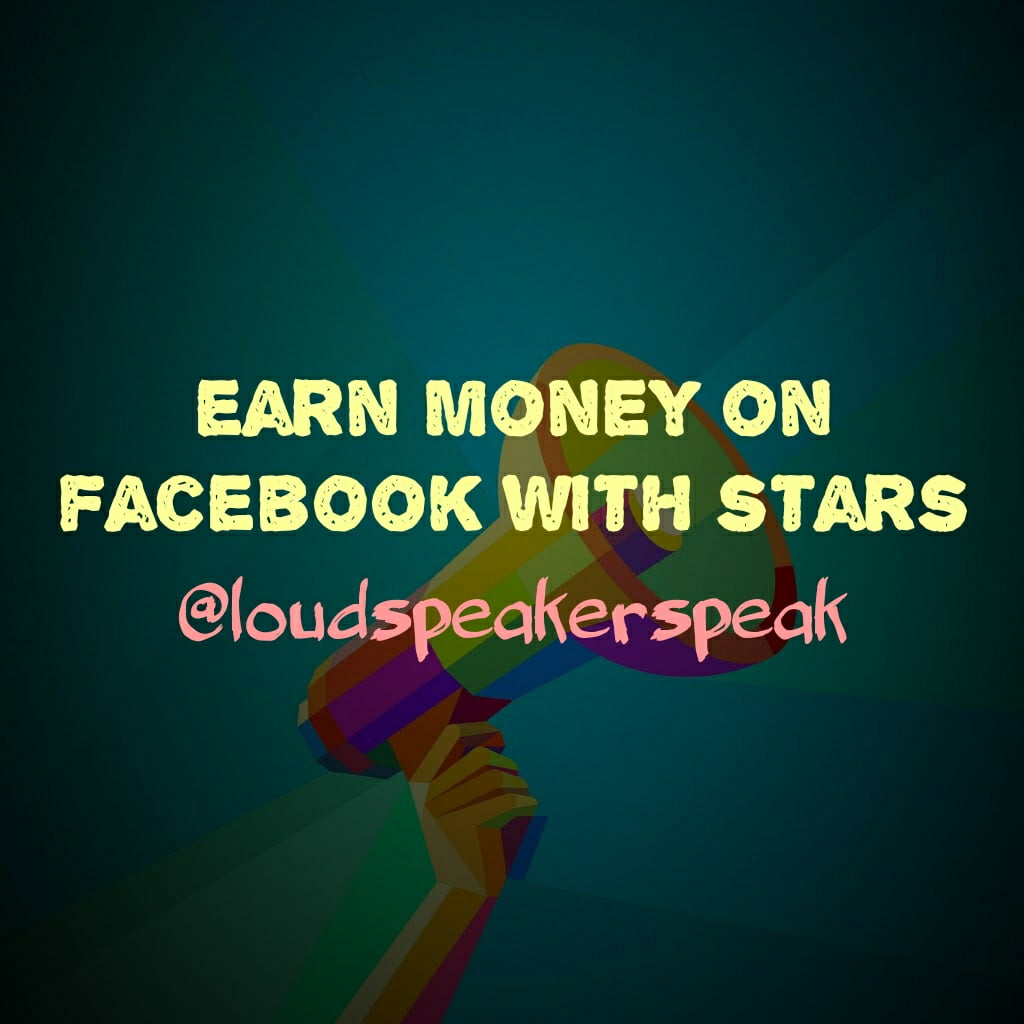 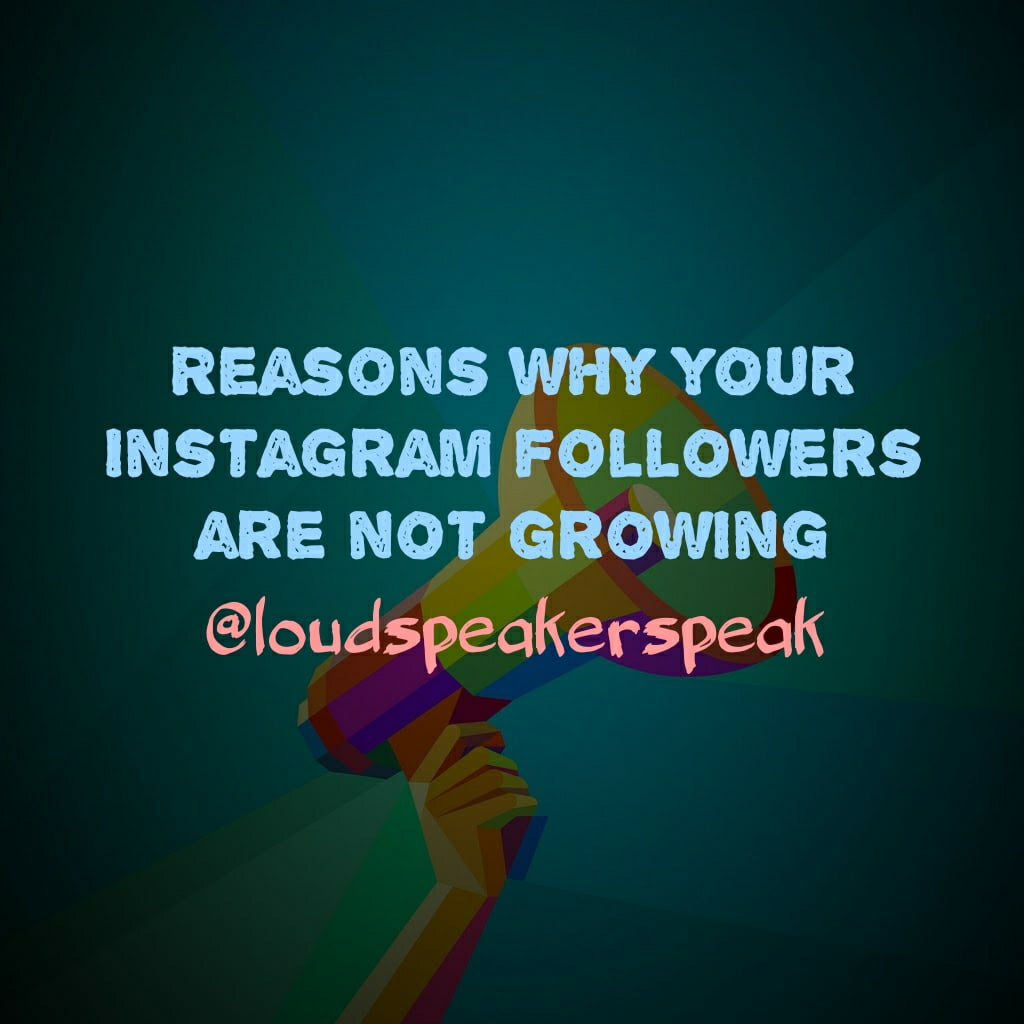 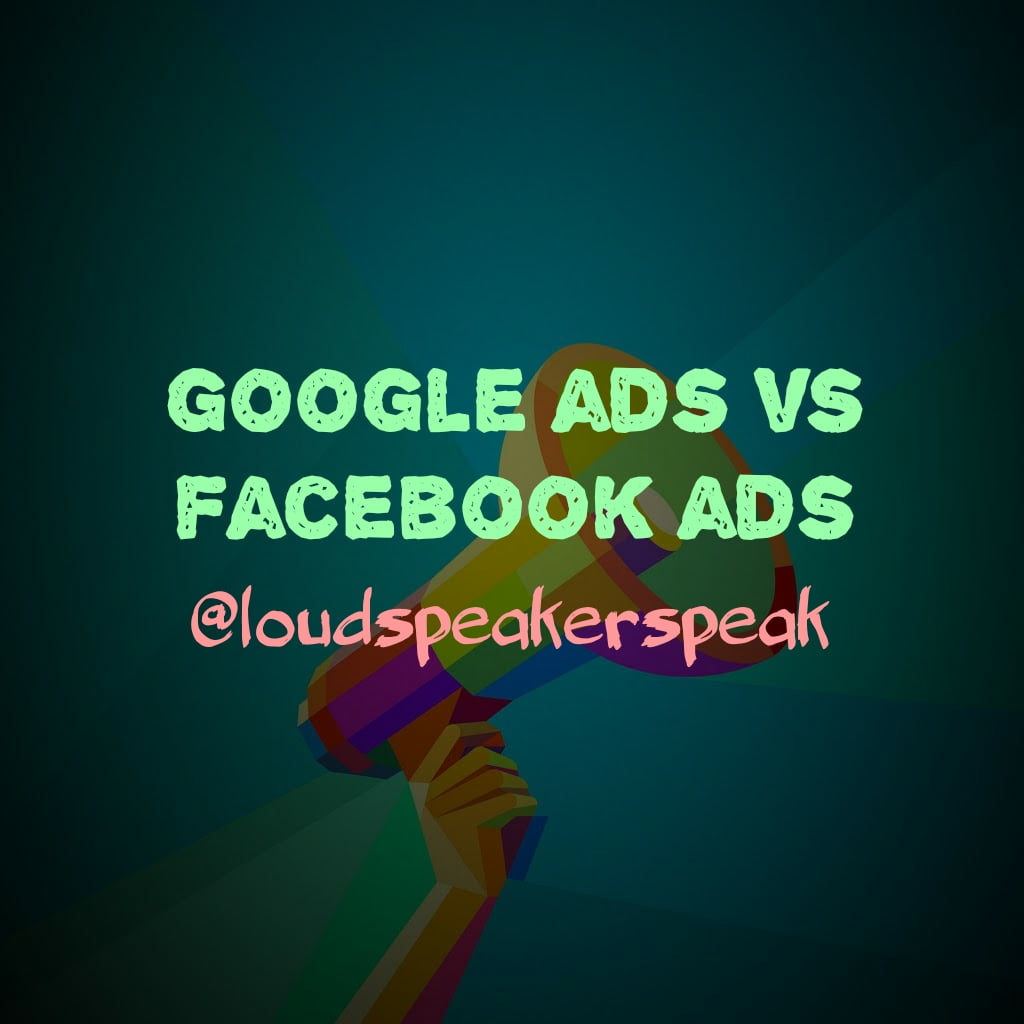 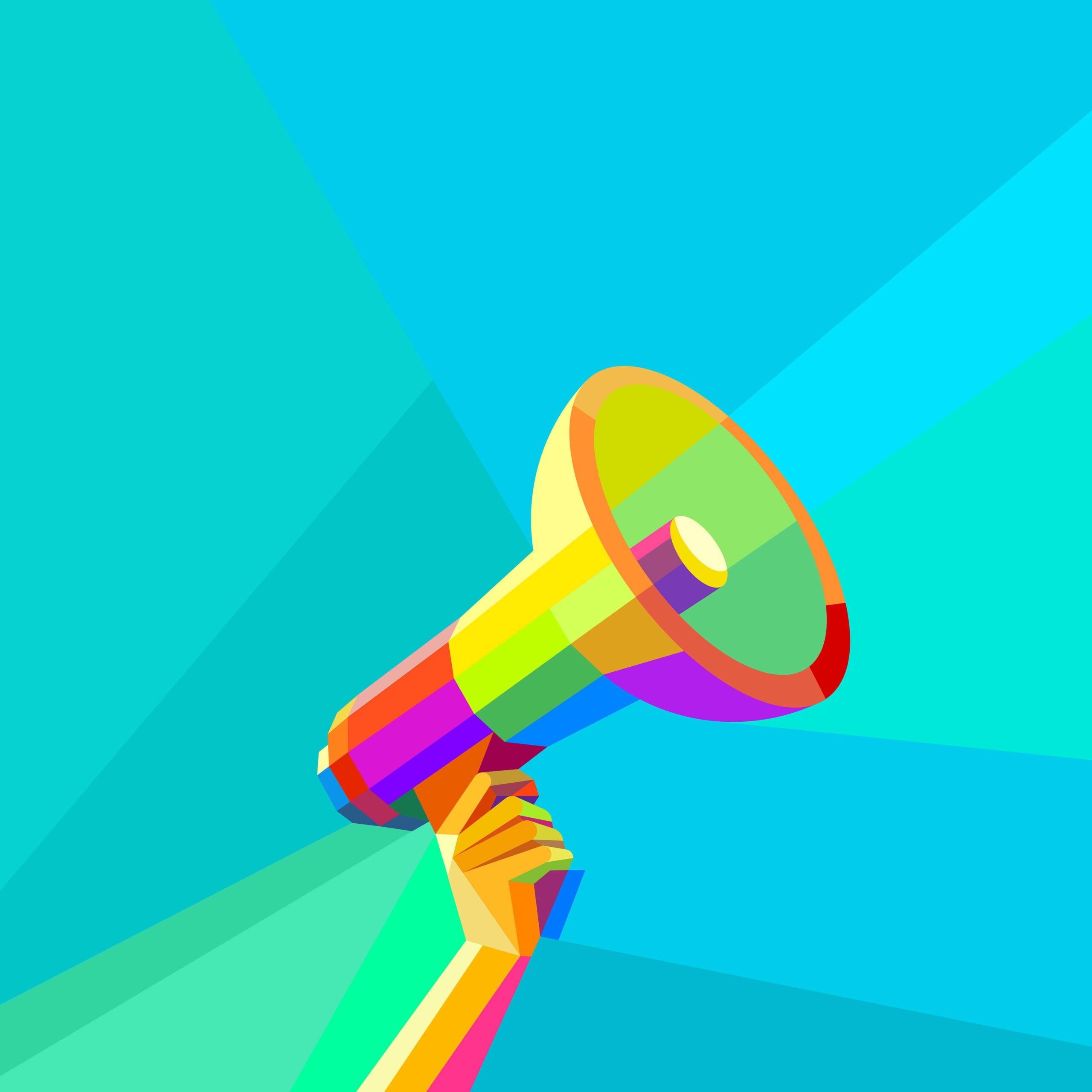 Be a part of exclusive community of marketing enthusiasts. Discuss everything that matters and what not in digital world and get your queries answered.